Funny Women Of A Certain Age

"If I had to choose between ageism or sexism, I'd take a pat on the behind any day, since that meant someone noticed me.”
Carole Montgomery creator of Funny Women of A Certain Age

Funny Women (WOACA) was created to give older women comics a chance to be seen and heard. Frustrated with how women are portrayed on television once they hit 50, Carole decided to do something about it. She’s fighting ageism AND sexism one joke at a time. The women who appear in WOACA are all funny, vibrant and brilliant. They just happen to be of a certain age. These women paved the way for the female comics you see today.

The first TV special for the Showtime Network featured Fran Drescher, Carole Montgomery, Luenell, Lynne Koplitz, Vanessa Hollingshead and Kerri Louise. It premiered March 23, 2019, and made TV history as the first comedy special to feature 6 women over the age of 50.

With over two dozen television credits to her name, Carole Montgomery is a respected veteran of the standup comedy scene nationwide. In addition to her numerous television appearances, Carole has headlined clubs and colleges across the USA and starred in two different Las Vegas production shows. In her ten years as a Las Vegas star, it is estimated that she has been seen by over 5 million audience members.

Sandy Ehlers was born and raised in Hoboken Nj and is a 20 comedy veteran. She has performed her comedy all over the country and was the runner up in the NYC Ladies of Laughter Contest held at Gotham Comedy Club in NYC in July of 2017.

Ellen Karis is the “Greek Goddess of Comedy” and has performed all over North America and has a soon to be released comedy special for “Dry Bar Comedy”. Ellen hosts her own weekly podcast “Karis Comedy Corner” on iTunes and is an actress having appeared in the last three seasons of Amazon Prime’s “The Marvelous Mrs. Maisel,” in the Tina Fey’s movie “Sisters.” She recently published her first children’s book “Special People: Godparents in the Orthodox Christian Faith” available on Amazon.

Planning on seeing your favorite artist at Sellersville Theater? Why not make it a night? Use the promo code SHOW15 when booking online or by phone at The Washington House Hotel, right next door.

Friends & Fanatics: Thank you for your support! As promised, you do not pay additional ticket fees. Because we are unable to remove fees from online sales, we lower the ticket price you see below by $6.50. When the fee is applied it all balances out and you pay the original ticket price, nothing more! Please call the Box Office with questions at 215-257-5808. 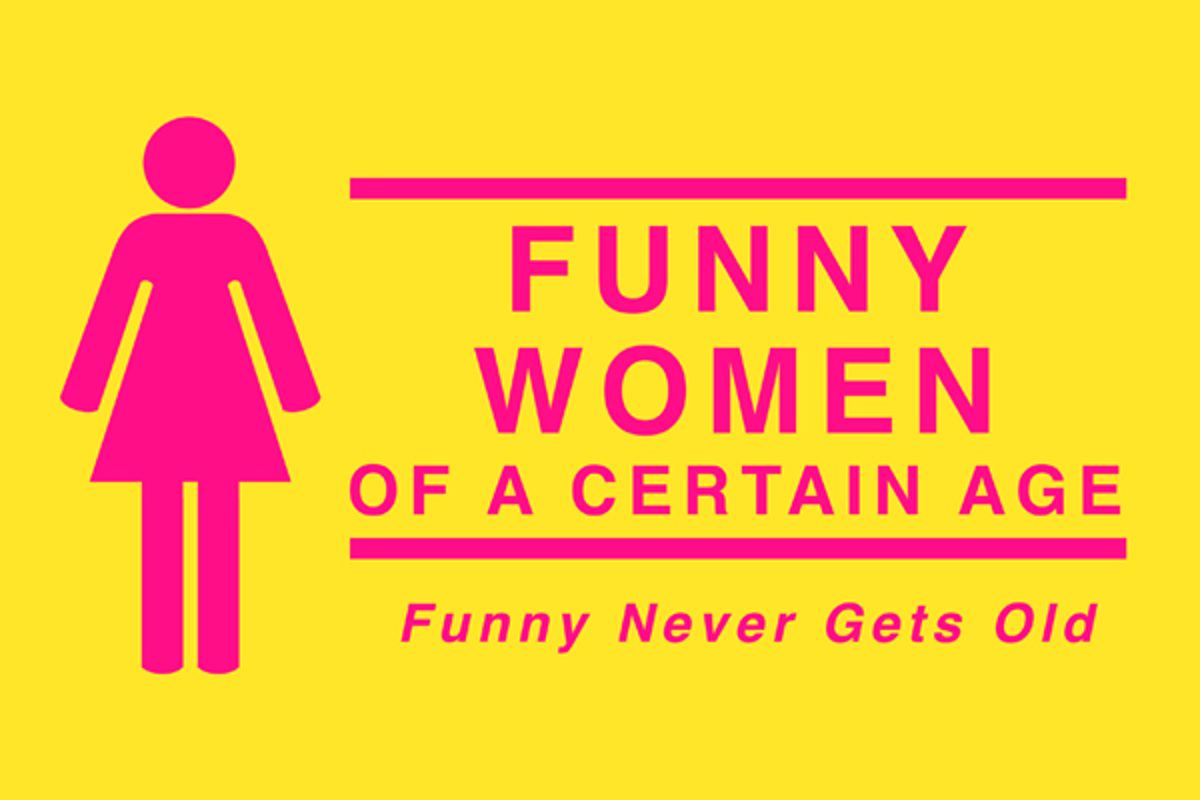