Comedian Ophira Eisenberg has performed on The Late Late Show with Craig Ferguson, Comedy Central, VH-1, The Today Show, TV Guide Channel’s Standup In Stilettos, Fox, E! Channel, CNN, Oxygen Network, and the AXS Network. She is also the host of NPR's weekly trivia comedy show Ask Me Another and Wait, Wait, Don't Tell Me. Her debut memoir Screw Everyone: Sleeping My Way to Monogamy was optioned by Zucker Productions for a feature film.

Tony Deyo is a comedian known most notably for his sharp, quick material and near-perfect comedic timing almost certainly gained from his years as a professional symphony musician. New York City's Village Voice calls him "one of the tightest joke writers in the business. In 2013 he made his late night television debut on Conan. Within a year, he had added appearances on The Late, Late Show with Craig Ferguson, AXS TV's Gotham Comedy Live, and Comics Unleashed with Byron Allen.

Joanne Filan will emcee the show. Growing up in New Jersey (but refusing to die there), Joanne Filan has made her way around the comedy club scene and around the country. She even reaches the masses through her TV and media appearances, including Here TV's Hot Gay Comics, Comedy Time TV, and in "Comics Favorite Jokes" in the NY Post.

Planning on seeing your favorite artist at Sellersville Theater? Why not make it a night? Use the promo code SHOW15 when booking online or by phone at The Washington House Hotel, right next door. Enjoy a dessert or a drink worry free, then head upstairs for a wonderful nights sleep. The next morning, our continental breakfast is prepared for you early, so you can still get to work on time.

A processing fee of $6.50 per ticket or a $3 streaming fee will appear on your order at check out. This fee is waived when you purchase in person at our Box Office, click here for hours. 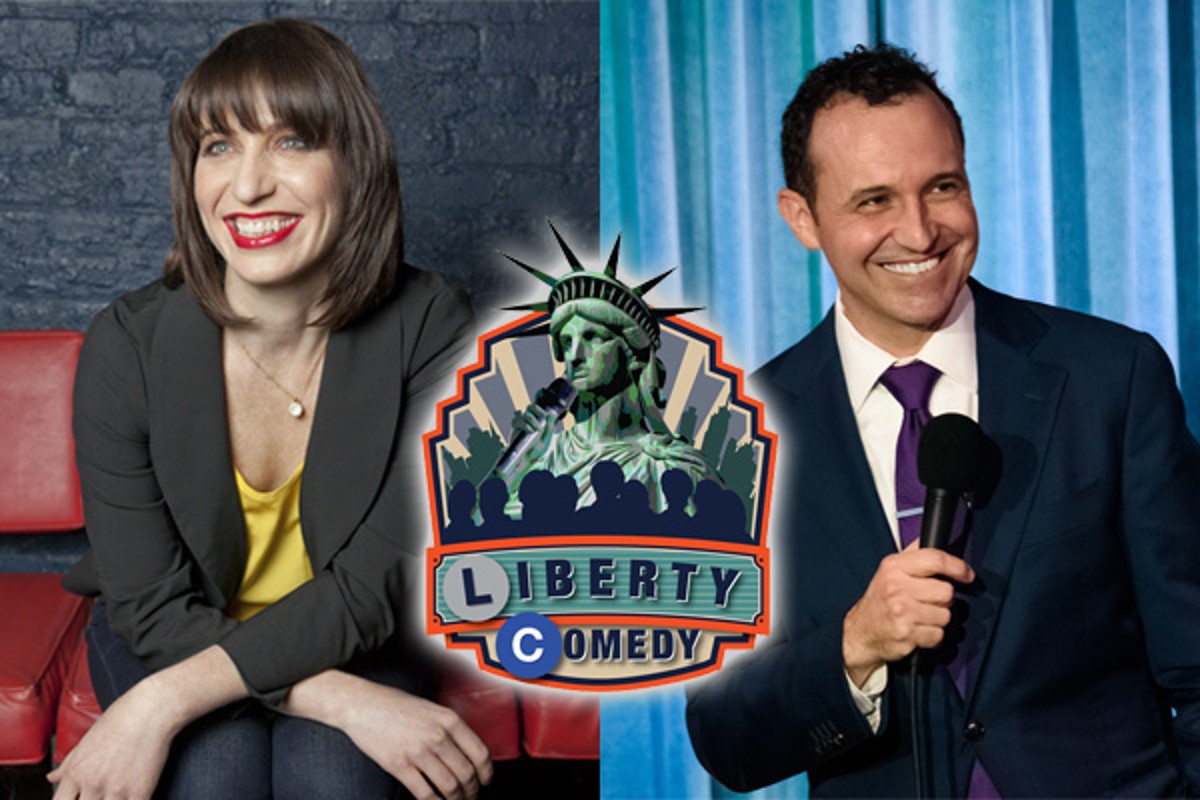