Records dating back to the 7th century mention rum. Marco Polo made note of a rum-like beverage in the 14th century. The first distillation of rum in the Caribbean took place on sugarcane plantations in the 17th century. The drink’s popularity spread to colonial North America, with the first distillery being set up in 1664 in Boston and the manufacture of rum became a large and prosperous industry in colonial New England.

Today, most rums are produced in the Caribbean and other parts of the Americas. There are grades and variations used to describe rum, ranging from dark to light, flavored, spiced, gold, brown and overproof. The length of aging time and the type of container determine the color of the rum – rum aged in oak casks becomes dark, while rum aged in stainless steel tanks is virtually colorless.

Join us at this special tasting where we will introduce you to some delicious rum concoctions that pair perfectly with a five course meal for $70 per person.


Our tastings fill quickly. Reservations are recommended. Reservations for our tasting dinners can not be made online. Please call us at 215-257-3000 to book your table today. 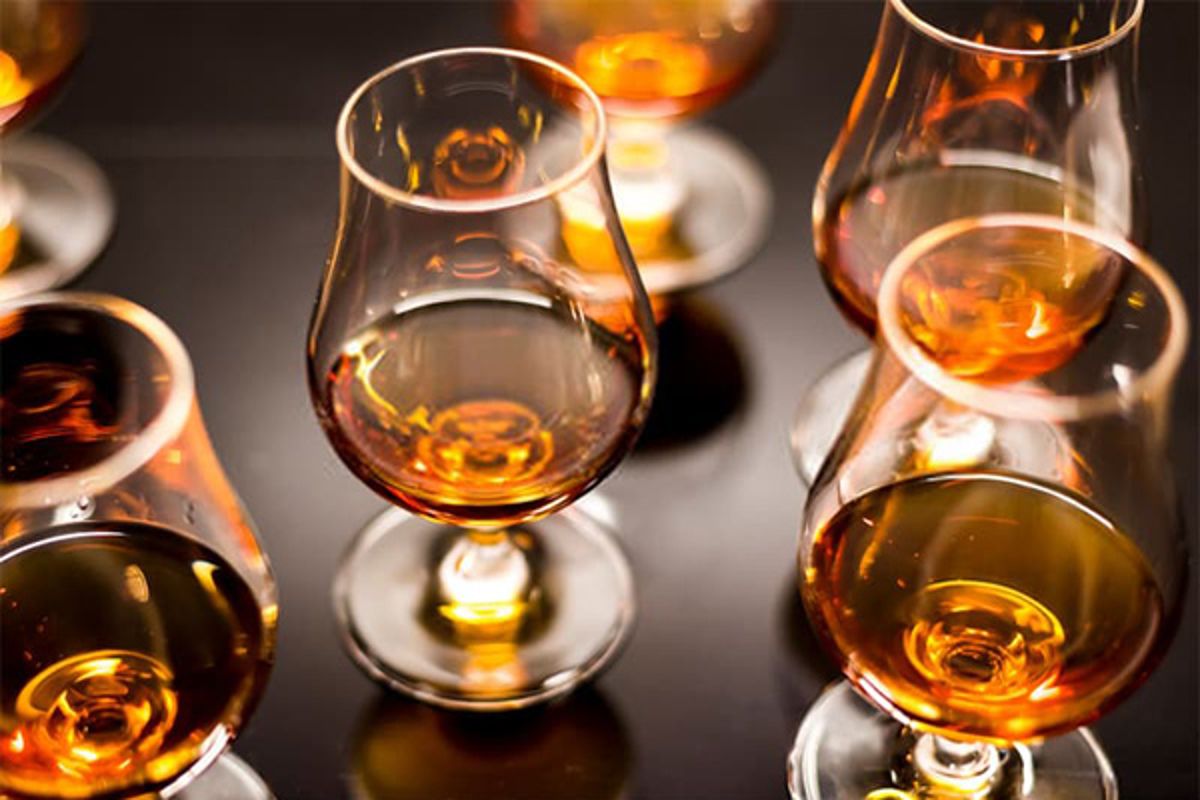