An Evening With Craig Shoemaker: "The Lovemaster"

Named Comedian of the Year by the American Comedy Awards, Craig Shoemaker won two Emmys, appeared on Broadway and performed at every major comedy venue in the country. He made his debut on KYW-TV in his Philly hometown, wrote and/or appeared in over 100 television shows & films including Parks & Recreation, Comedy Central Presents, The View, Comic Relief, Showtime’s Comedy All-Stars, Hollywood Squares, his self-penned critically acclaimed indy release The Lovemaster, and most recent Showtime special Daditude, plus released successful comedy CDs & DVDs. Craig also wrote children’s books, performed for four US Presidents, has a doctorate, and is even an ordained minister. His charity foundation LaughterHeals.org benefits those with cancer & other life threatening illnesses. Let’s welcome back Craig Shoemaker to the Sellersville Theater stage where he's sold out several times!

Tony Luke will take the stage before Craig. Tony is a co-founder of cheesesteak restaurant Tony Luke's, originating in South Philadelphia and featured on The Travel Channel and Food Wars.

A processing fee of $6.50 per ticket or a $3 streaming fee will appear on your order at check out. This fee is waived when you purchase in person at our Box Office, click here for hours. 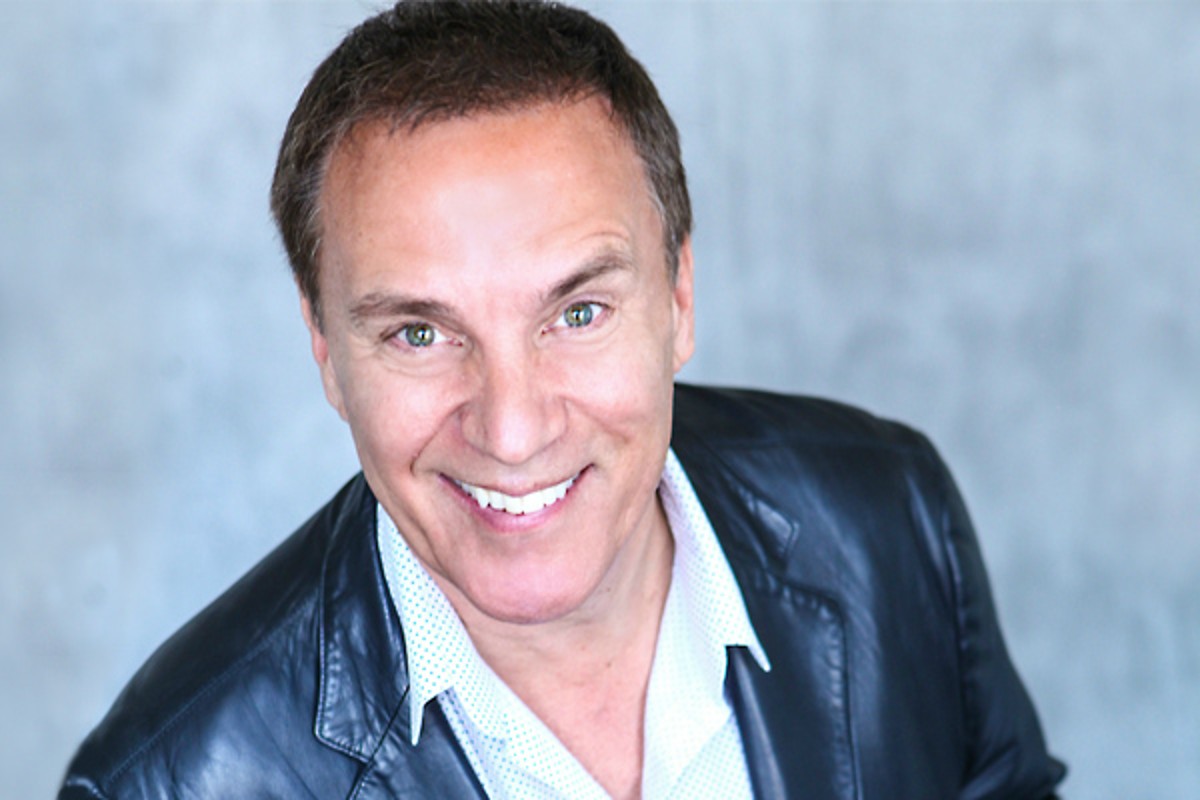