Guitarist Chris Duarte dropped his sophomore album, Texas Sugar Strat Magik, in 1994, and it was a big success for a modern blues album. Duarte went onto win the highly coveted “Best New Talent” in Guitar Player’s Reader’s Poll, and he finished fourth in the magazine’s “Best Blues Guitarist” category, behind legends Eric Clapton, Buddy Guy and B.B. King. He would go on to issue a string of critically-acclaimed blues, blues-rock albums, and experimental fusion-tinged albums. In the ensuing years, Duarte would also maintain an in-demand touring schedule both as a solo artist and as a sideman. The guitarist, singer, and songwriter came up as a force to be reckoned with in the 1990s Austin, Texas roots and blues scene. He rose to prominence in the wake of Stevie Ray Vaughan’s passing, and was noted for his muscular playing style; his jazz and rock n’ roll-infused blues solos; and his command of the Texas blues tradition. Because of these soulfully virtuosic qualities, Duarte was often compared to the beloved modern blues icon, SRV. Since those early days, Duarte has carved his own niche through a series of beloved blues-flavored albums, and a calendar of more than 150 dates a year which includes performances billed as Chris Duarte and as The Chris Duarte Group.

Jamie McLean Band is a triple threat. The group’s energetic and captivating live show is undeniable. McLean’s fiery guitar has joined the ranks of Derek Trucks, Gregg Allman, Aaron Neville, Dr. John and more on stages from from Madison Square Garden to Japan’s Fuji Rock. His blue eyed southern soul vocals ooze real emotion. And his top line songwriting chops have crafted profound, honest and heartfelt songs that will keep you singing along, dancing along and feeling like the song was written about you. Jamie McLean Band creates a musical gumbo that incorporates New Orleans soul, middle Americana roots, Delta blues and New York City swagger. 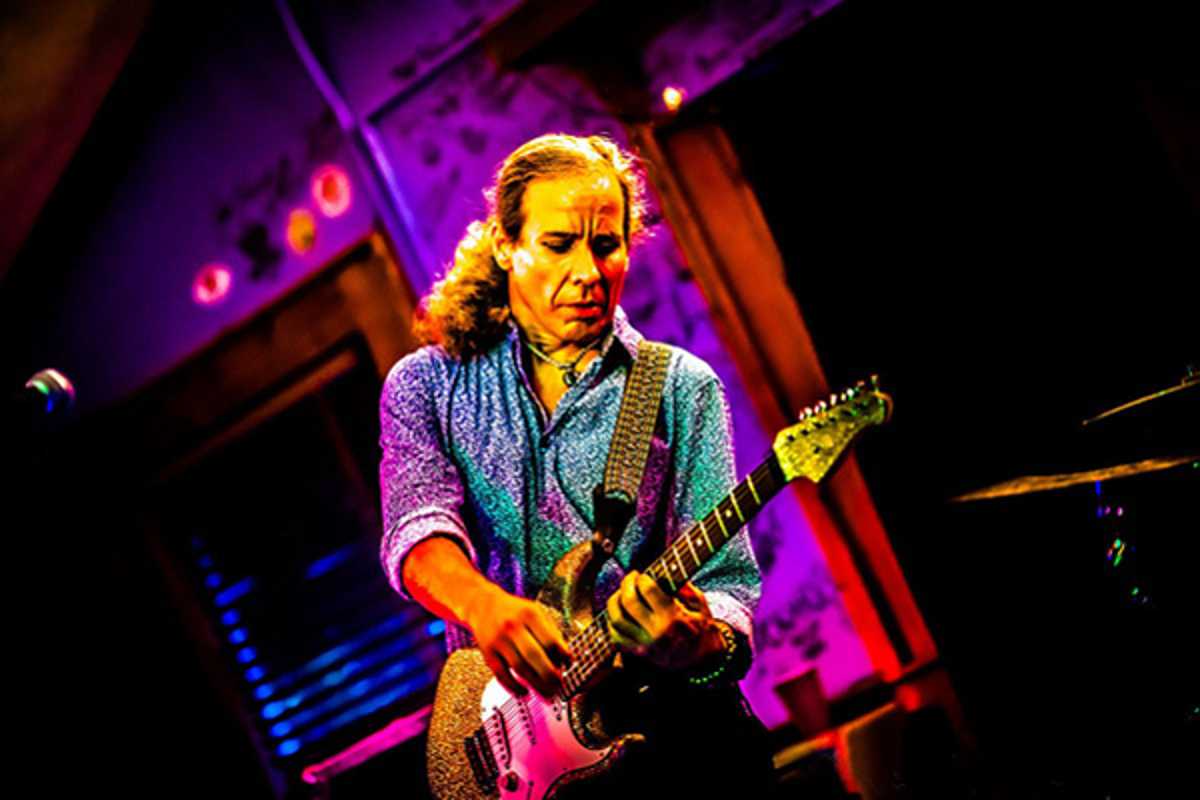