Originally from Maine, Bob Marley began performing stand-up comedy in his hometown of Portland. He moved to Boston early in his career, gaining experience in a city known for spawning comedy all-stars. He now has a weekly radio call in segment with several radio stations around the country called “The World According to Bob.” Winner of this year’ s XM/Sirius ‘ Super Bowl of Comedy’ , he continually makes new fans around the country.

Making his first television appearance on Comedy Central, he is now one of the few comics to do the complete late night circuit including The Late Show with David Letterman, The Tonight Show with Jay Leno, Late Night with Conan O’ Brien, and The Late Late Show with Craig Ferguson and Craig Kilborn. He has also appeared on 100 Television shows including VH-1’ s “Super Secret Movie Rules”, Comedy Central’ s “Premium Blend,”“USO Comedy Tour” and most recently “Comedy Central Presents Bob Marley,” Bob’ s half-hour special.

Many movie fans will recognize him from his appearance in the cult favorite movie, Boondock Saints. Audiences are in for a treat whether they catch this Mainer’ s act on stage or on screen.

Opening the show will be Matt Lopes - comedian, creator and lover of dinosaurs. 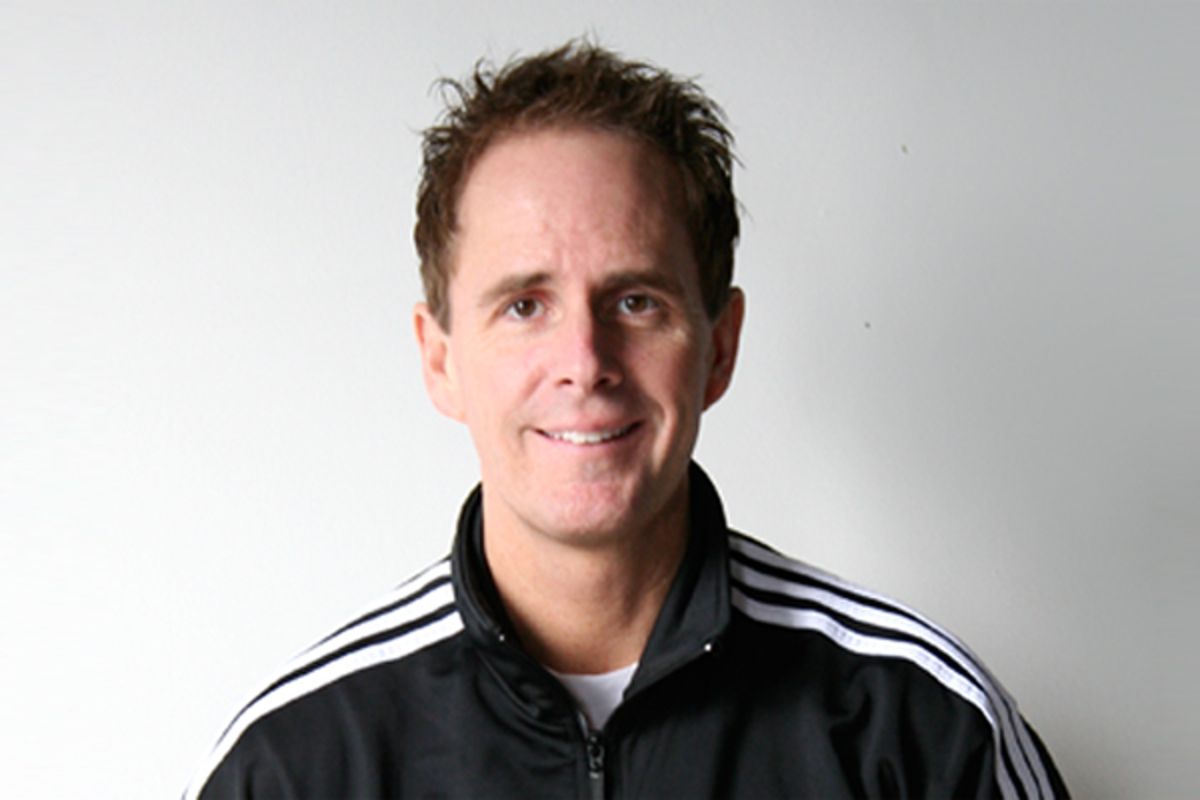