Join us for a frighteningly funny free movie on Halloween!

A young neurosurgeon (Gene Wilder) inherits the castle of his grandfather, the famous Dr. Victor von Frankenstein. In the castle he finds a funny hunchback called Igor, a pretty lab assistant named Inga and the old housekeeper, frau Blucher -iiiiihhh!-. Young Frankenstein believes that the work of his grandfather is only crap, but when he discovers the book where the mad doctor described his reanimation experiment, he suddenly changes his mind. 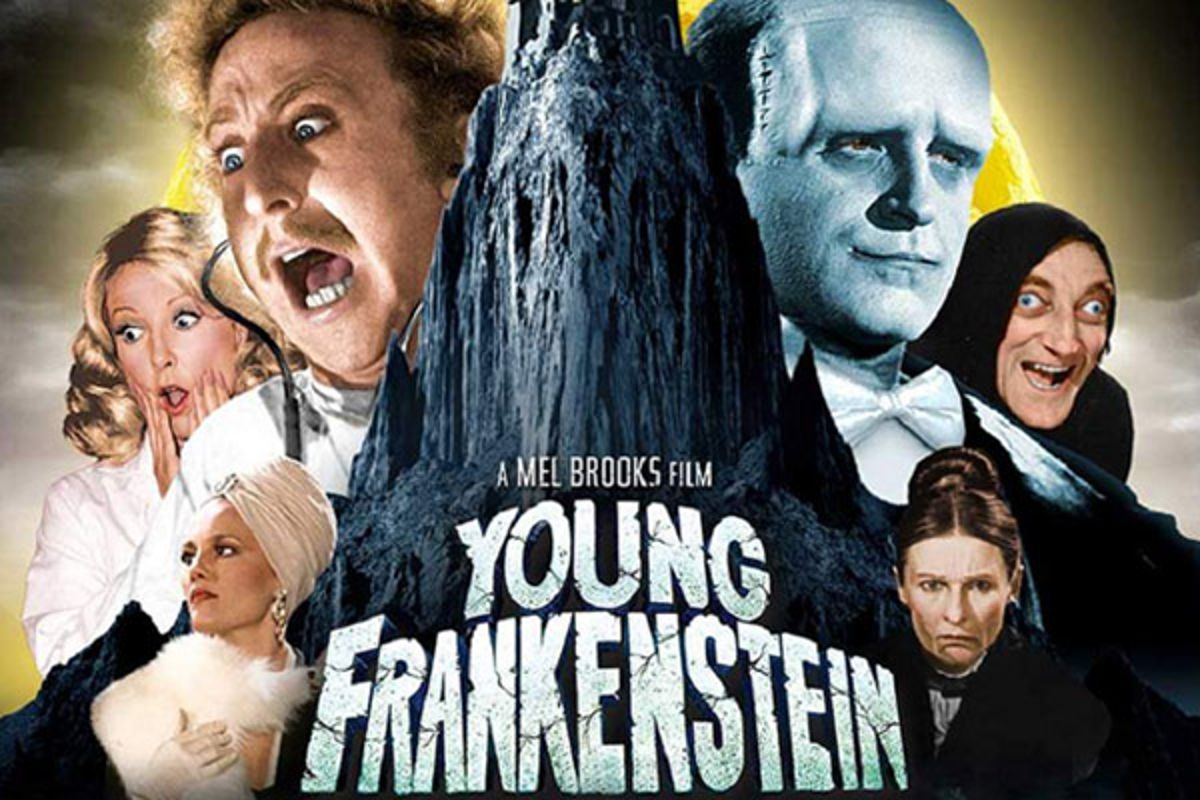