Gary Gulman: Born On Third Base

Over 25 years in comedy, Gary Gulman has established himself as an eminent performer and peerless writer. It’s no wonder the NewYorkTimes wrote, “Gary is finally being recognized as one of the country’s strongest comedians.”

A product of Boston, Gulman has been a scholarship college football player, an accountant, and a high school teacher. He has made countless television appearances as both a comedian and an actor and is one of only a handful of comedians to perform on every single late-night comedy program.Today, Gulman is one of the most popular touring comics, selling out theaters around the country. He is currently on his Born On 3rd Base Tour, in which he hilariously chronicles his impoverished childhood on food stamps, free lunch and welfare checks while skewering our current Tale of Two Cities-esque wealth gap. Few, if any comedians have addressed class so deftly and entertainingly. In November 2021, Gulman performed for the first time to a sold out crowd at Carnegie Hall in NewYork City. Gulman has made four masterful TV specials including his most recent universally acclaimed stand-up special for HBO,The Great Depresh. In 2019 he appeared in the international blockbuster Joker. He was most recently seen co-starring with Amy Schumer in the hit Hulu comedy series, Life & Beth.

Chip Chantry is a stand up comedian and television writer. Formerly a 4th grade teacher, Chip left the classroom to pursue comedy and writing. He has written for Crazy Talk, a comedy/talk series for NBC Universal and the syndicated series Whacked Out SportsHe has opened for national headliners such as Dave Chappelle, Bob Saget, and Tig Notaro. In 2012, he released his first live comedy album, ACROSS FROM THE ADONIS. His second album, SWINGERS PARTY, was released in March 2019, where it spent time at #1 on the iTunes comedy charts and is currently in rotation on SiriusXM. 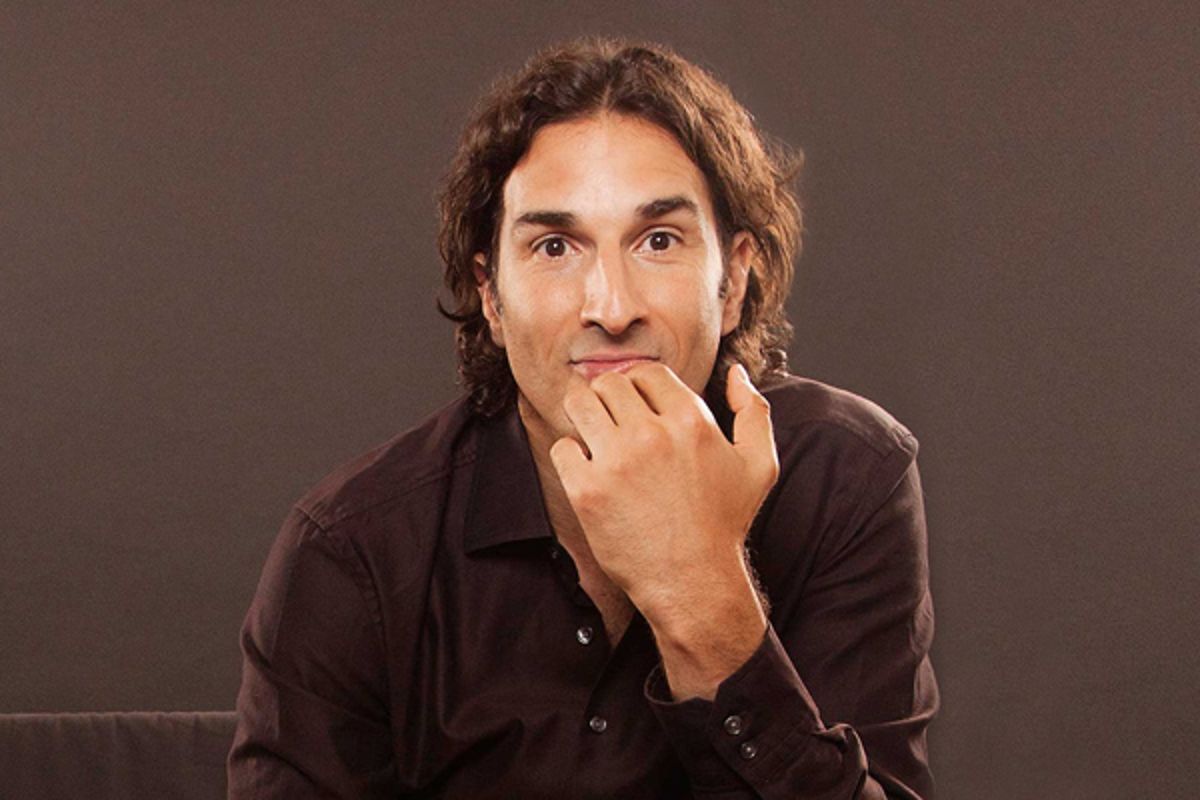