Celebrating the 20th anniversary of Kaki King's 2003 debut album, Everybody Loves You, Kaki King will be touring a new show based on the music of this record. The show will include fan-favorites like Night After Sidewalk, Fortuna, and many other beloved songs. In this new show, Kaki will share never-heard stories about making Everybody Loves You, reflect on the impact of this record, and mull over the meaning of 20 years as a particular milestone. But more importantly in the February 2023 tour, Kaki will shred up Valentine's Day card nostalgia (or more simply, just shred).

CRITICAL REVIEW:
"Simply put, Kaki King possesses the most original voice on the acoustic guitar in a generation. Her sound, full of gorgeous tapped melodies and popping basslines, is as deeply emotional as John Fahey's, as technically savvy as Preston Reed's, and as energetic as Leo Kottke's"
-- Allmusic critic Thom Jurek (one of the first reviews of Everybody Loves You).

This show is welcomed by ECHOES! Learn more about ECHOES here.

Hiroya Tsukamoto is a one-of-a-kind composer, guitarist and singer-songwriter from Kyoto, Japan. He began playing the five-string banjo when he was thirteen, and took up the guitar shortly after. In 2000, Hiroya received a scholarship to Berklee College of Music and came to the United States. He formed his own group in Boston “INTEROCEANICO (inter-oceanic)” which consists of unique musicians from different continents including Latin Grammy Colombian singer Marta Gomez. The group released three acclaimed records. Hiroya has released also three solo albums (“Solo”, “Heartland” and “Places”). Hiroya has been leading concerts internationally including several appearances at Blue Note(NYC), United Nations and Japanese National Television(NHK). In 2018, Hiroya won 2nd place in International Finger Style Guitar Championship. 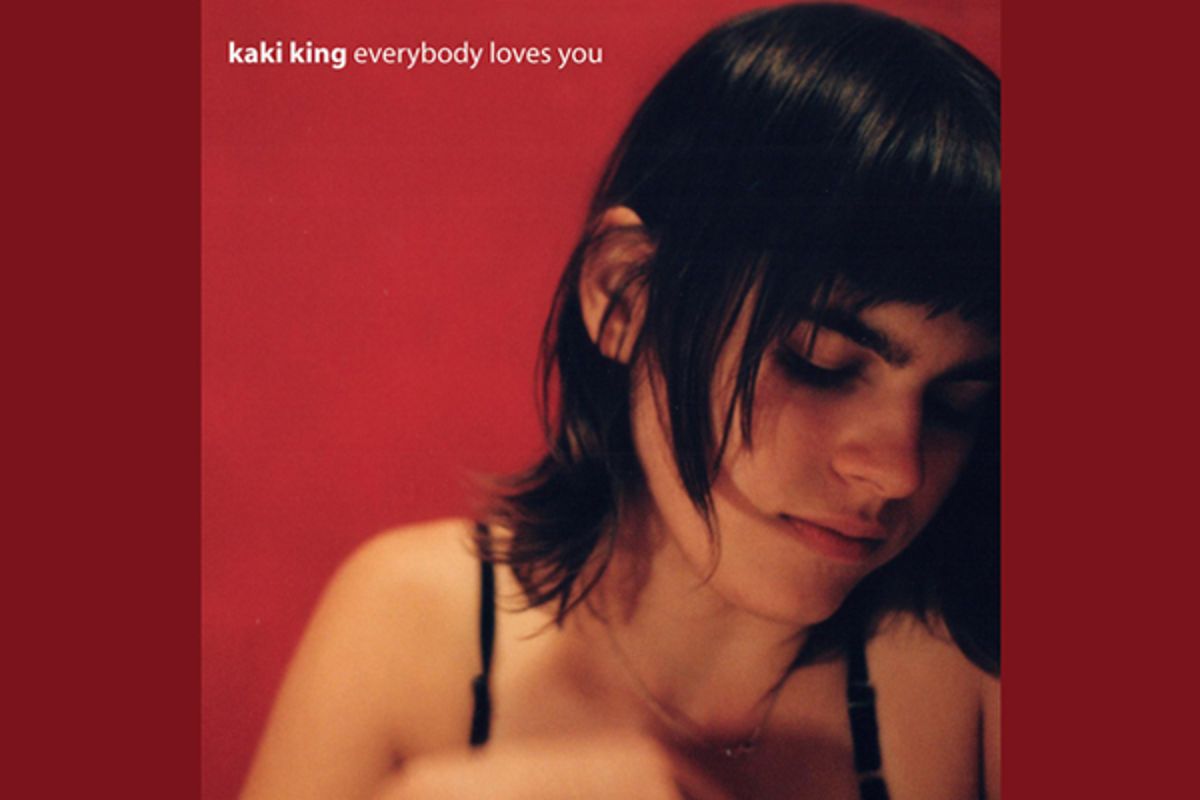