Perhaps best known for his decade as the distinctively ponytailed musical director for Saturday Night Live (for which he won an Emmy), Smith’s career has also included six years with Hall & Oates at the height of their multi-platinum powers; NET (never ending tour) with Bob Dylan and Rogers Waters. Smith also was sideman to David Bowie, Mick Jagger, and Tina Turner; He was the band leader for everything from the Rock ‘N Roll Hall of Fame Museum concert to Dylan’s 30th anniversary show at Madison Square Garden.

Jim Weider is a master of classic telecaster and traditional blues slide guitar techniques. He is one of a select group of musicians to have an endorsement from Fender, and has built an international reputation among fellow musicians worldwide. Jim received great acclaim during his long tenure (1985-2000) as lead guitarist (replacing Robbie Robertson) for Rock 'n Roll Hall of Fame inductees, The Band. During 15 years of international touring with original members Levon Helm, Garth Hudson and Rick Danko, Jim was featured on numerous albums, films, videos and television appearances.

Grammy nominated artist Scott Sharrard is the newest member of the legendary Rock and Roll band, Little Feat, on guitar and leads vocals (since 2019). He also spent nearly a decade as lead guitarist and bandleader to the late Gregg Allman. 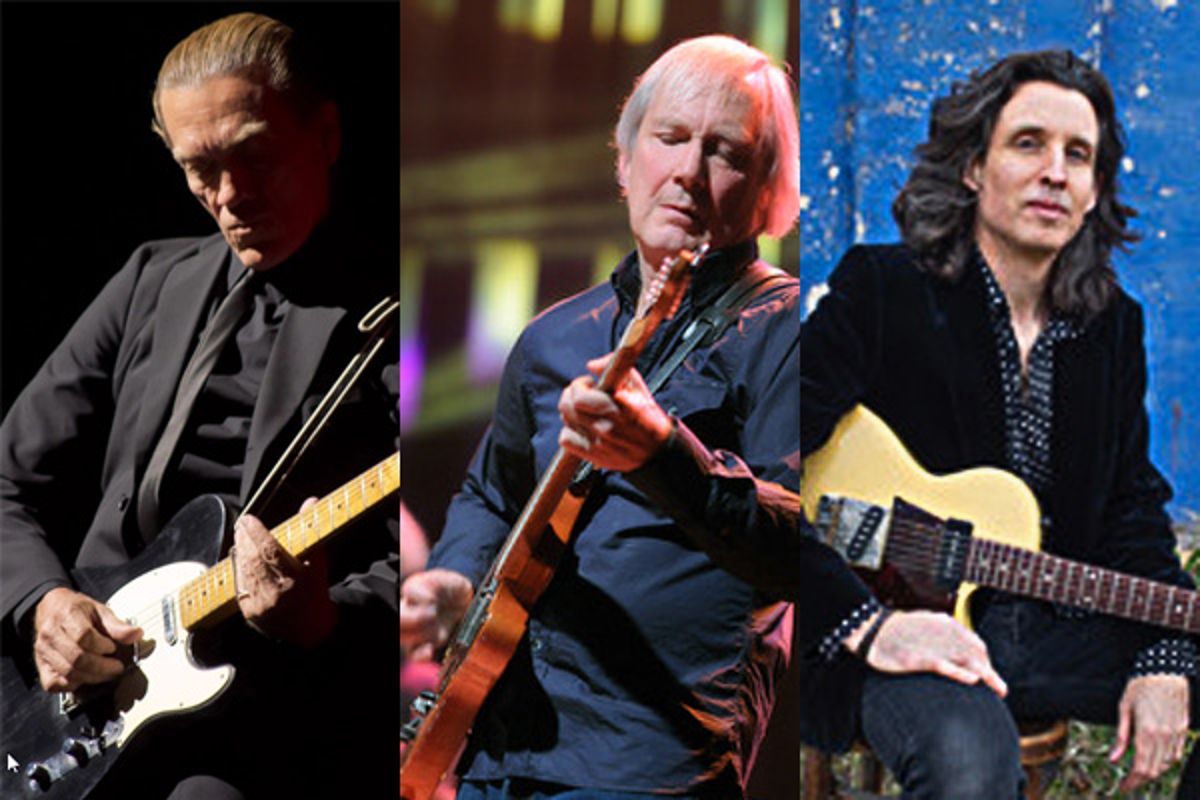